Tom is a Hong Kong-based writer / analyst who joined the AIM Group in 2016. He holds a PhD in Chinese History from Hong Kong Baptist University, and a former PR consultant in mainland China for Tesco China, Sony Mobile China and Cisco Systems, among other countries. 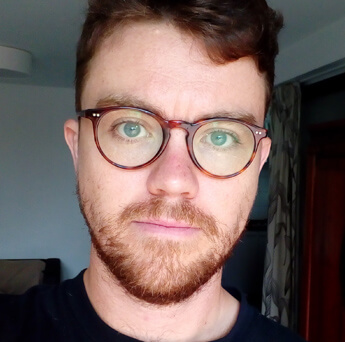